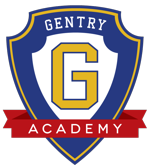 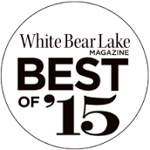 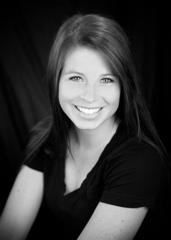 Ellie’s passion for dance began at the age of 3. She found her true home and dance family in middle school, when she moved to 4th Street and hasn’t left since! During her time at 4th Street, Ellie competed as a Shooting Star, Shining Star, Star, and on the hip hop teams. She also was a junior assistant for many years and was an assistant during the summers of her college career.

She graduated from the University of Wisconsin-Eau Claire with a BS in Elementary Education and Teaching English to Speakers of Other Languages. During her time at UW-Eau Claire, she danced on the competitive dance team in the styles of jazz and hip hop. Her team competed nationally and finished in the top ten of their divisions all four years. Her last two years on the team she was a captain/coach of the team.

When Ellie started choreographing she was able to spend some time in New York attending the PULSE dance convention and taking hip hop classes at Broadway Dance Center. She has also attended multiple Monsters of Hip Hop conventions and continues to do so. During these experiences she was able to learn from some of the top names in the industry which include, Ian Westwood, Dave Scott, Eric Negron, Laura Edwards, Luther Brown, Tabitha and Napoleon Dumo, Jaquel Knight, Kevin Maher, and Marty Kudelka .

She currently is a Language Arts teacher for fifth through eighth grade students at Gentry Academy. Ellie is very excited to be sharing both her passions: dance and teaching!